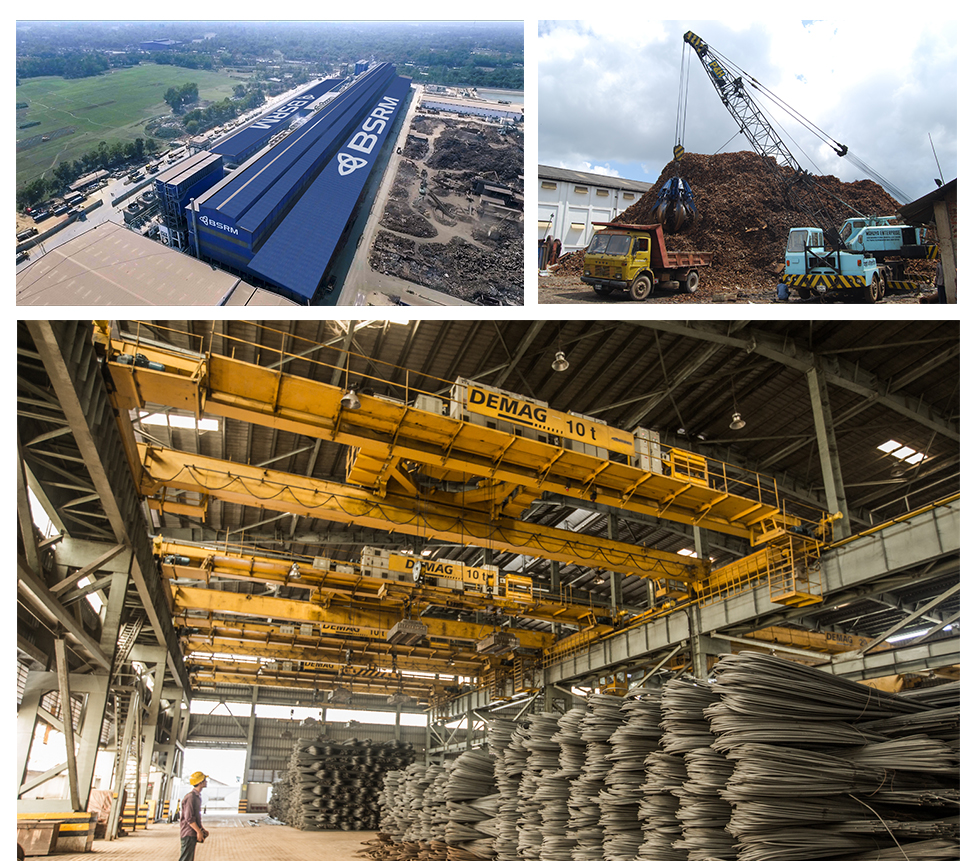 Bangladesh, one of the emerging steel markets in Asia, has been witnessing a rapid increase in steel production capacities since the last couple of years. Rising steel-making capacities are driving raw material imports like steel scrap, pig iron and DRI further.

Bangladesh Steel Re-Rolling Mills (BSRM) is a leading steel manufacturing company in Bangladesh with 1.8 million tonnes (MnT) of installed billet-making capacity. SteelMint, in an interview with Mr. Sanjoy Kumar Ghosh, Head of Supply Chain Management, BSRM, learned about his views on the steel and scrap industries in Bangladesh. Below are edited excerpts from the interview:

How is Bangladesh performing in terms of economic growth? How do you see the steel industry’s contribution in your country’s economy?

Bangladesh is now the world’s 3rd fastest-growing economy according to media reports. Its GDP growth rate is currently 8% as per an ADB report (8.2% according to the annual budget in 2019).

A lot of development work is going on across the country and infrastructural development is one of them. The country is moving forward by all means with a view to applying to the United Nations for its recognition as a ‘Developing Country’ after fulfilling the criteria set by the UN in 2018. If we consider 8% GDP growth, it means at least 16% growth indication for the steel sector in the coming years.

What is the country’s present per capita steel consumption? How much growth is expected in the coming years?

Per capita consumption of steel in Bangladesh has seen a significant rise and almost doubled in 5-6 years to 45 kg in 2017. As per estimates, per capita steel consumption may rise to 73 kg by 2022. A lot of infrastructural work, along with mega government projects, is running in the country and it would take another 5-7 years to finish them. So the demand for steel will be there in the future.

What are the upcoming expansion plans by steel makers and major infrastructure projects being developed by the government?

Buoyed by the increasing demand for steel amid the implementation of mega infrastructure projects, many of the larger mills have signed up for capacity expansion and other infrastructural activities for improving power generation.

Major steelmakers, including BSRM, have already initiated a few projects to increase their capacity while a few new companies are waiting to mark their footprint in the steel sector. A lot of infrastructural work, along with big government projects (Padma Bridge, Rooppur Nuclear Plant, Paira Sea Port, the large coal-fired power projects of Matarbari and Rampal, Metro Rail and LNG terminal) are currently going on across the country.

What is Bangladesh’s steel production capacity and how much more capacity can be added in the near term?

At present, the current steel production capacity is estimated to be at 6.5-7 MnT and it can be said that at least another 3-4 MnT of steel producing capacity will be added in the next few years on the back of aggressive expansion plans of leading steelmakers.

How much ferrous scrap did Bangladesh import in the previous years?

According to the data maintained with the customs department, ferrous scrap imports in financial year (FY) 2017-18 (July 2017-June 2018) was recorded at 2.6 MnT and the volume of scrapped ships imports in Chattogram’s ship-breaking market for recycling activities was recorded at 2.3 MnT. This year, 2018-2019, will be higher than earlier as per customs data.

How much steel scrap demand is being projected in the coming years?

So to sum up, we can say right now the steel scrap demand in Bangladesh is around 7 MnT which will definitely see a rising trend in the coming years.

In order to know more on Bangladesh’s rising appetite for steel scrap imports, book your seat at SteelMint’s 4th Steel Scrap, Billet & DRI Trade Summit and to get a chance to hear insights from Mr. Sanjoy Kumar Ghosh. The conference is being organised during 27-29th August, 2019 in Bangkok, Thailand. 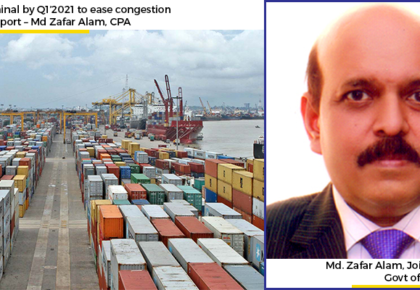 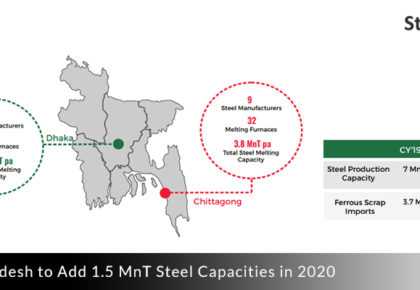