Odisha to Notify Auctions of Nine Virgin Blocks in February 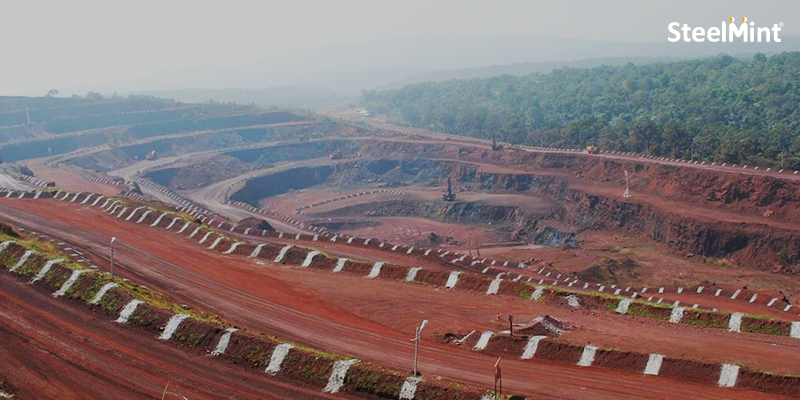 The Odisha government will issue Notice Inviting Tenders (NITs) in respect of nine virgin or freehold mineral blocks tentatively towards the second week of February. The said blocks will be offered for electronic auctions after the successful completion of auction formalities of 20 merchant mine blocks.

“We will initiate the process of auctioning the nine virgin mineral blocks sometime in February. Their auctions will be taken up after we are done with the online auction of 20 merchant mine leases”, Deepak Mohanty, director of mines with the Odisha government said here on the sidelines of a workshop on Gemstones in Odisha – Exploration and Exploitation Strategy.

Which are these blocks?

The delay in auctions

Auctions of virgin mineral blocks are being delayed as the state government first prioritised the offer of merchant mines whose lease validity ceases by March 31, 2020. January 3 is the deadline for submission of technical and financial bids for the 20 blocks. The blocks are expected to witness frenzied bidding as they being operative mines are explored and are equipped with the attendant infrastructure to ensure smooth extraction and dispatch of minerals.

The conduct of ascending forward electronic auctions and submission of final price offer on the auction platform will be done between January 31 and February 21, 2020 while the Letter of Intent (LoI) is to be issued from February 10 to February 29, 2020.

The state government has inserted some additional conditions in the tenders for the expiring merchant mine leases. A successful bidder after obtaining all statutory clearances needs to produce in the first two years at least 80 per cent of what the mine actually produced in the preceding two years. This clause will be inserted in the Mine Development and Production Agreement (MDPA). Failure to achieve this production benchmark will debar the successful bidder from participating in future auctions for three years. And, in case of blocks reserved for end use, the consumption should be limited to the plant of the bidder located within the country. 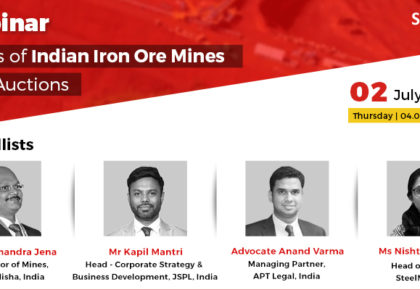 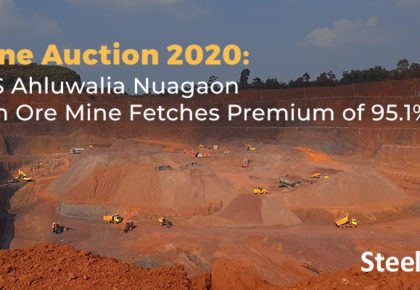