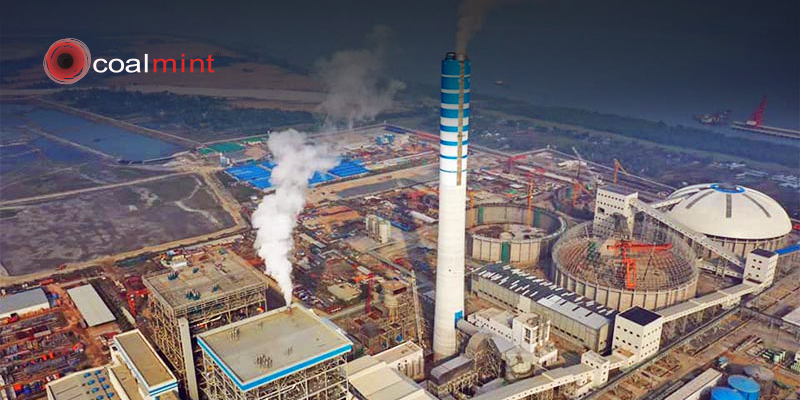 Bangladesh has started operations at its newly constructed Payra coal-fired plant, which is envisaged as the first power project to run on imported coal in the country.

The company carried out successful synchronization of 660 MW power unit with the national grid of electricity, wherein test production of 120 MW was delivered to the grid on 13 Jan’19 at 11:05 AM BDT.

Payra plant with a capacity of 1320 MW consist of two 660 MW power units, of which the first unit has been successfully commissioned. The company is likely to initiate the second unit by Jul’20.

Incidentally, it is the second coal-fired power installed in the country, wherein the only operationalised plant was the Barakupuria 524 MW capacity power station designed to run on domestic coal.

Media reports had informed that that the partial commissioning of Payra plant was delayed for physical and technical constraints, caused by non-availability of transmission lines needed to evacuate electricity generated by the plant.

Incidentally, after commencement of 400 KV (Payra Power Plant – Gopalganj – Dhaka) transmission line, the company was able to put the plant in operation.

The power plant based on Ultra Supercritical technology would cater its imported coal requirements from PT Bayan Resources, Indonesia, against which it has started to receive coal shipments through Payra port.

Officials from the company have highlighted that there was an adequate coal stock for 45 days, which would enable them to run the plant continuously.

After the implementation of its first phase of 1,320 MW power plant, BCPCL is going to execute an additional 1320 MW power plant project which would be developed at the same location. Besides, the company also intends to build renewable energy-based power plants by Dec’22. 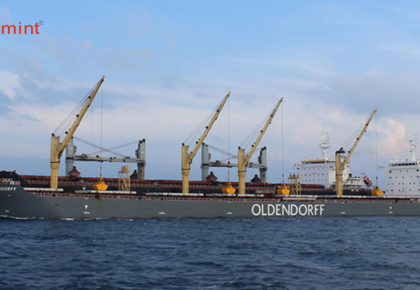