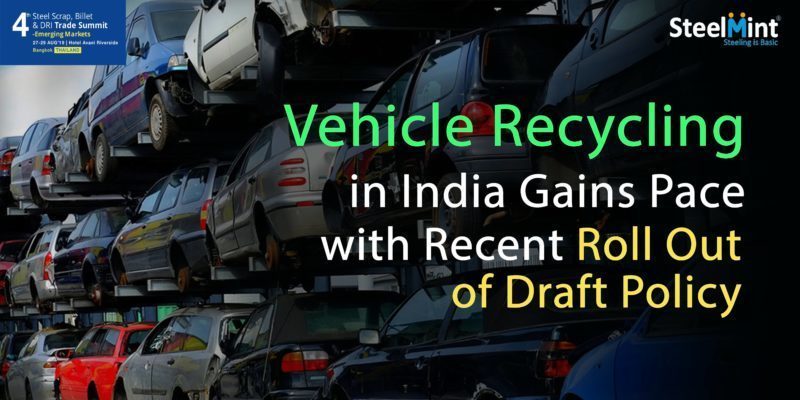 In a move that aims to spur growth of vehicle recycling agencies across the country and increase adoption of electric vehicles, the Ministry of Road Transport and Highways (MoRTH) has proposed a draft notification for scrappage of vehicles older than 15 years. It proposes to provide benefits ranging up to INR 40,000 on new purchases after scrappage of the old vehicle of a similar category. Thus, buying a new vehicle might just become cheaper in India, giving slight relief to automakers suffering from dwindling auto demand in the country.

It has invited suggestions within 30 days after which the amended draft rules shall be taken into consideration.

The Ministry of Road Transport and Highways has issued the draft amendment of the Central Motor Vehicle Rules, 1989, for public consultation, which proposes the key points below:

4. The government is also working on an information technology to prevent usage of duplicate scrapping certificates.

Why is there a need for such a policy?

The policy majorly focuses on three areas. One is curbing vehicular pollution by scrapping old commercial vehicles more than 15 years that emit toxic gases into the environment. Secondly, it aims to speed up the generation of domestic scrap that could meet the increasing demand in the market. Thirdly, lowering the dependence on scrap imports.

India presently imports around 5 MnT of steel scrap per annum. India’s total domestic steel scrap demand is likely to double to around 48-52 MnT by 2030, as per government sources.

In order to know more about India’s vehicle recycling, book your seat at SteelMint’s 4th Steel Scrap, Billet & DRI Trade Summit. The conference is being organised during 27-29th August, 2019 in Bangkok, Thailand. 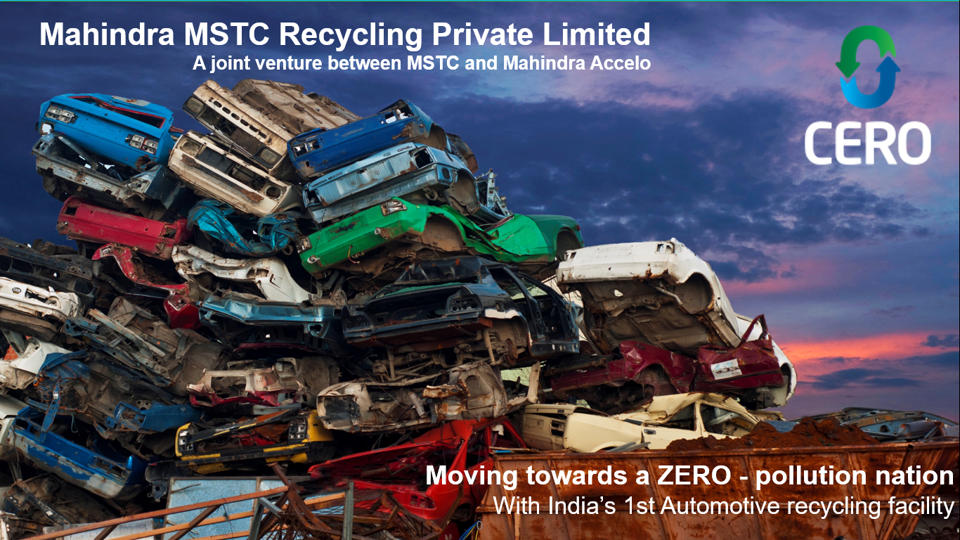