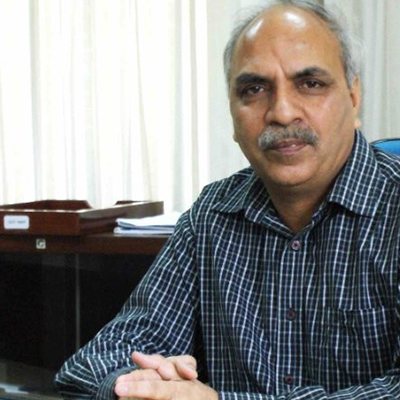 Mr Deshpande was the former Chairman of The Sponge Iron Manufacture’s Association (SIMA) from 2015-2019, and the former Managing Director of Tata Sponge Iron Ltd.

An Executive Director in Tata Metaliks Ltd. Kolkata and before that a Chief (coke, Sinter and Iron) at Tata Steel, during the expansion phase from 6.8 MTPA to 10 MTPA. Mr Deshpande worked as the Chief of Project for the Coke oven expansion at Jamshedpur and Kalinganagar Project of Tata Steel. A TQM practicing Manager, trained in Japan at The Japanese Union of Scientists and Engineers. Mr Deshpande led the efforts of the Coke, Sinter and Iron Group, during Tata Steel’s successful challenge to Deming award. He has also been trained at the Goldratt programs for ToC and its applications.

Mr Deshpande is a trained assessor for the group companies in the Tata Business Excellence Model. Chairman of the integration panel with Tata Steel Europe on Raw materials, while at TSL. An executive committee member of the CII Eastern Regional Council and the joint Chairman of the Manufacturing Committee of the CII, Eastern Regional Council. An invitee member of the industry on the panel to review the research projects of the NML, JSR. Authored, co-authored twelve papers which were published in the international journals. Invited speaker by the SteelMint in India, CNBC TV India, ET now India. Mr Deshpande is currently working as an Independent consultant for new steel projects and projects for improvement in steel plants. 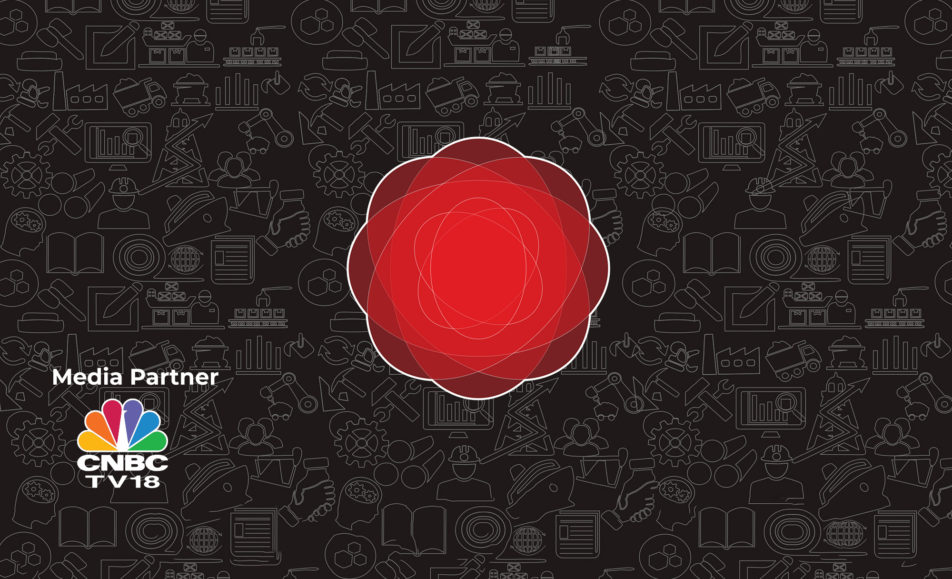