Indonesia’s coal exports rise 10% in CY22. Will the momentum sustain in CY23?

Indonesian shipments to India stood at 109.43 mnt in 2022. India faced a sultry summer in the year gone by, compelling the government to mandate power utilities to import 10% of their coal requirements for blending with domestic coal. Of the total volume of Indonesian coal imported by India last year, about 60% was imported during March-July when summer was at its peak.

In a significant development, Indonesia turned out to be the preferred destination for thermal coal imports by some Asian countries amid altered global trade dynamics. Sanctions on Russian coal imposed by the European countries resulted in increased demand for Australian coal from Europe. This played a crucial role in keeping Australian coal prices elevated. As a result, key buyers of Australian coal such as Japan and South Korea opted for more Indonesian coal.

Indonesian coal exports to Vietnam dropped as the country used more of domestic coal and avoided importing coal due to high prices.

Indonesian thermal coal exports are likely to remain under pressure in the coming months as rising COVID-19 cases in China – a possible fallout of the Lunar New Year celebrations – may impact logistics, industrial activity and power demand. In India, demand from the power, textiles and cement industries may remain subdued due to increasing domestic production. However, the government’s recent mandate to power plants to import 6% of their overall requirements as a safeguard measure for the peak summer season is most likely to drive imports in the short term.

Will Indonesian coal imports grow in the short-to mid-term due to cost competitiveness amid changing global trade flows? Or will rising domestic power generation by PLN tilt the policy focus towards conserving more fuel for domestic use? Follow the discussion at CoalMint’s 2nd Asia Coal Trade Summit to be held in Bangkok, Thailand, on 24-25 April, 2023. 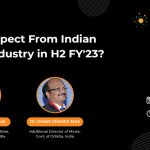 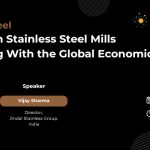 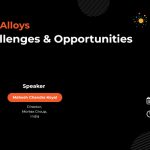 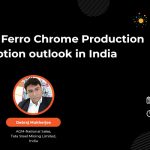 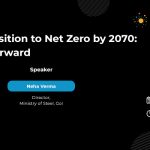 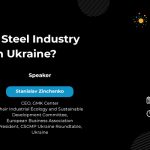 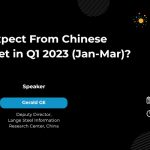 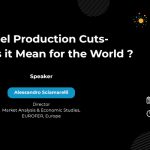 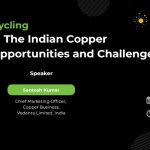